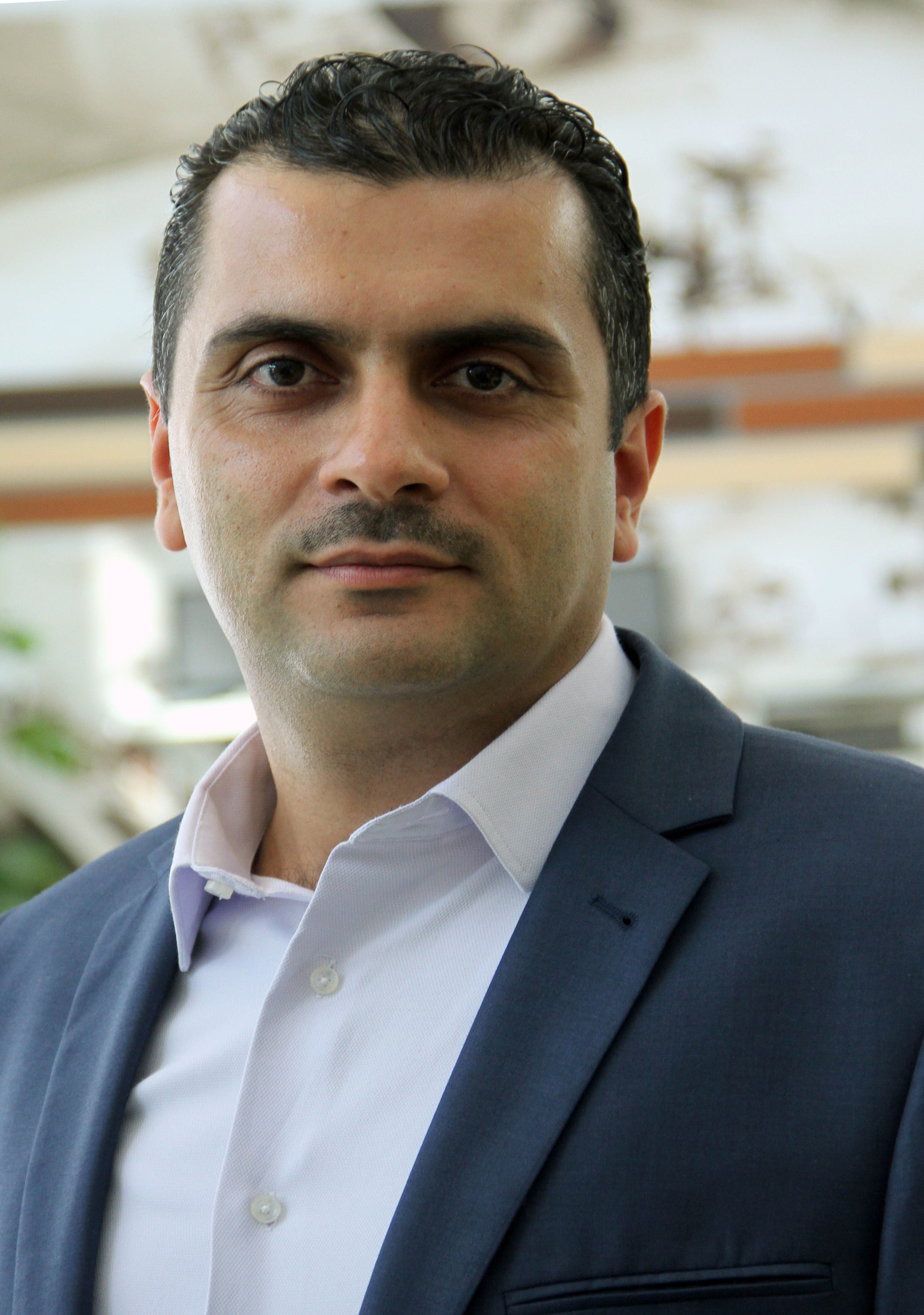 • Head of Contribution and Distribution at Al Jazeera Media Network • Satellite engineer from 2003 and senior engineer since 2009 until 2013. • Trained many engineers and technicians on satellite broadcasting systems and broadcasting via Internet. • Has scientific articles published on the Internet and scientific journals. • Participated as a broadcast engineer in the special coverages, including the first battle of Fallujah in 2004 and the Lebanon battle against the Israeli forces in 2006 and the Libyan revolution 2012. • Participated in the coverage of a number of sporting events: external broadcast vehicle’ supervisor in the Asian Cup in Doha 2006 and the Gulf Cup 2007 and 2009. • Site Manager for: sat.aljazeera.net - specialized in updating the network frequencies and dissemination to viewers. • Participated in various training courses including high transmission technologies, encoding for pay channels, television photography, editing and training of trainers. • An Internet blogger with articles posted on blogging sites.