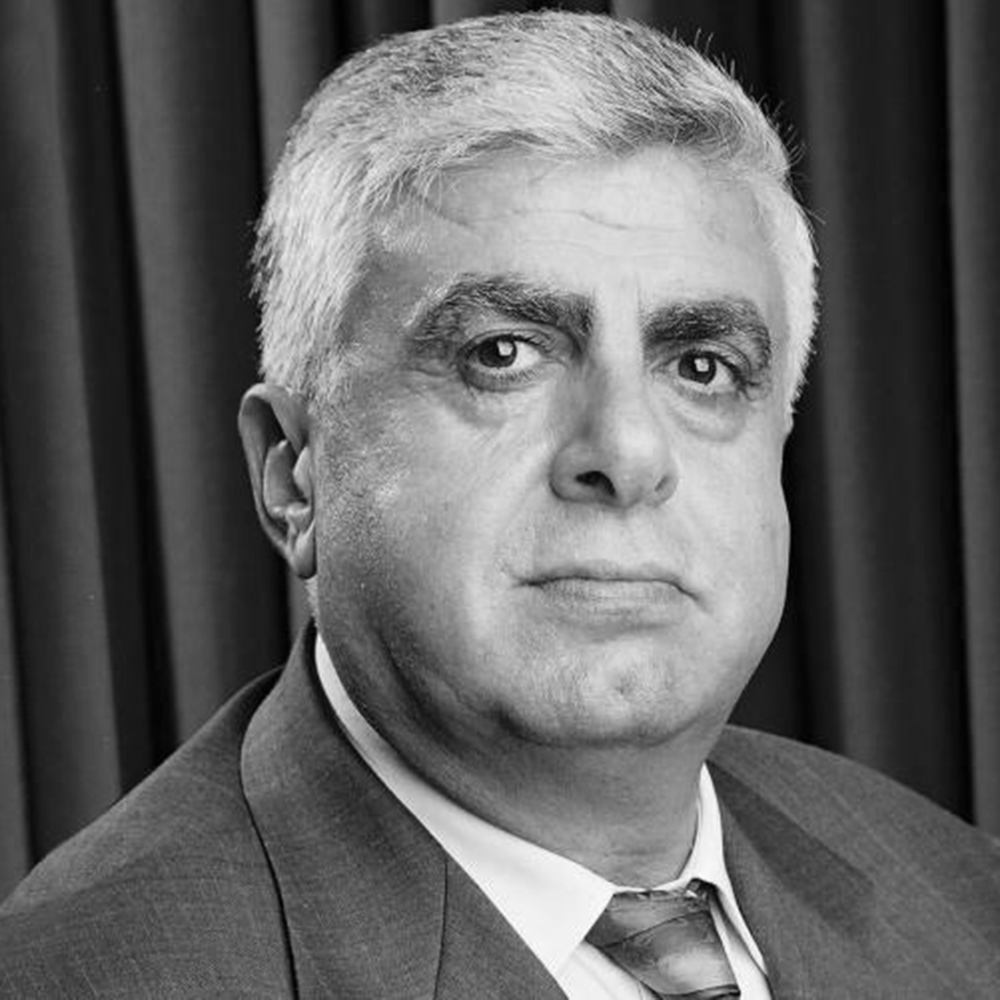 A veteran journalist who was born a year after Palestine’s catastrophe in 1948. He spent his childhood and teenage years in the village of Jammein, southwest of the city of Nablus where his ancestors settled after they emigrated from Morocco as pilgrims. Though he spent the greater part of his life as an expatriate in the Arab world, hoping to return one day, he is still unable to reconcile a bitter feeling of alienation with an intrinsic belief in Arab Unity.

-Teacher of English in Jordan and Kuwait 1972. -Experience as journalist: 1976-now: started as freelance translator and script writer in Kuwait TV and ALQABAS and ALNBA dailies. -Became full time journalist in 1980 and in 1984 took over as editor of “ALBURAQ” aviation and inflight magazine till 1990. -Joined the BBC Arabic TV in 1994 as senior producer till 1996 when the service was closed. -Joined ALJAZEERA in June 1996 and in 2004 took over as Editor-in-Chief till late 2010 when he became advisor to the Chairman of the Board. -Launched ALJAZEERA.NET as Chief Editor IN 2000. -Launched ALJAZEERA English website ALJAZEERA.COM in 2004 and was its first Managing Editor. -Anchored ALJAZEERA first live talk show “ALSHARIA WA ALHAYA” 1996- 1997. -Produced and presented 18 episodes of ALJAZEERA Arabic documentary ALSHAHID. -Anchored “MURASILOON” programme for several years. -Covered many events in several countries and occasions.