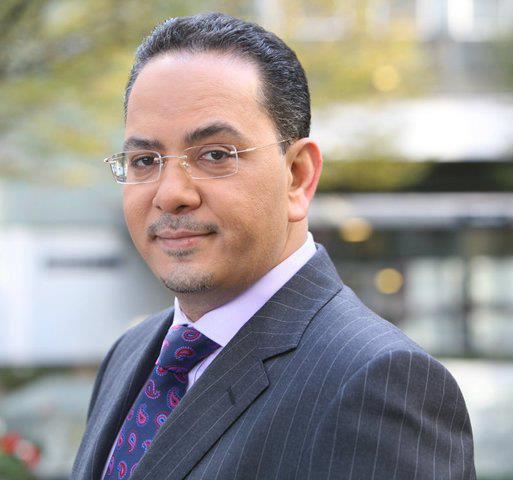 Main News and Programs Anchor at Al Jazeera. Graduated from the Department of Journalism - Faculty of Information - Cairo University in 1991. Worked for Egyptian daily newspapers and international news agencies in Cairo from 1991 to 1999. Worked as Editor for Reuters and German News Agency in Cairo from 1993 to 1999. He joined the Arabic section of the British Broadcasting Authority/Corporation in the beginning of1999 as an editor and news and programs presenter/anchor until 2012. He joined BBC Arabic’ TV service in 2010 and presented news and programs such as “Agenda Maftouha” (An Open Agenda), “Sa’at Hisab” and “Liqa’a”. He joined Al Jazeera Mubasher and presented a talk show Egypt's main program of the night on Al Jazeera Mubasher Misr/Egypt until November 2015.

- Throughout his professional career history, he has performed field news coverage from Iraq, Yemen, Syria, Turkey, Tunisia, Egypt, Morocco and Libya. - A Certified Trainer at the training section of the BBC and Al Jazeera Media Institute. - He has also offered training courses for journalists and media professionals in many Arab countries.