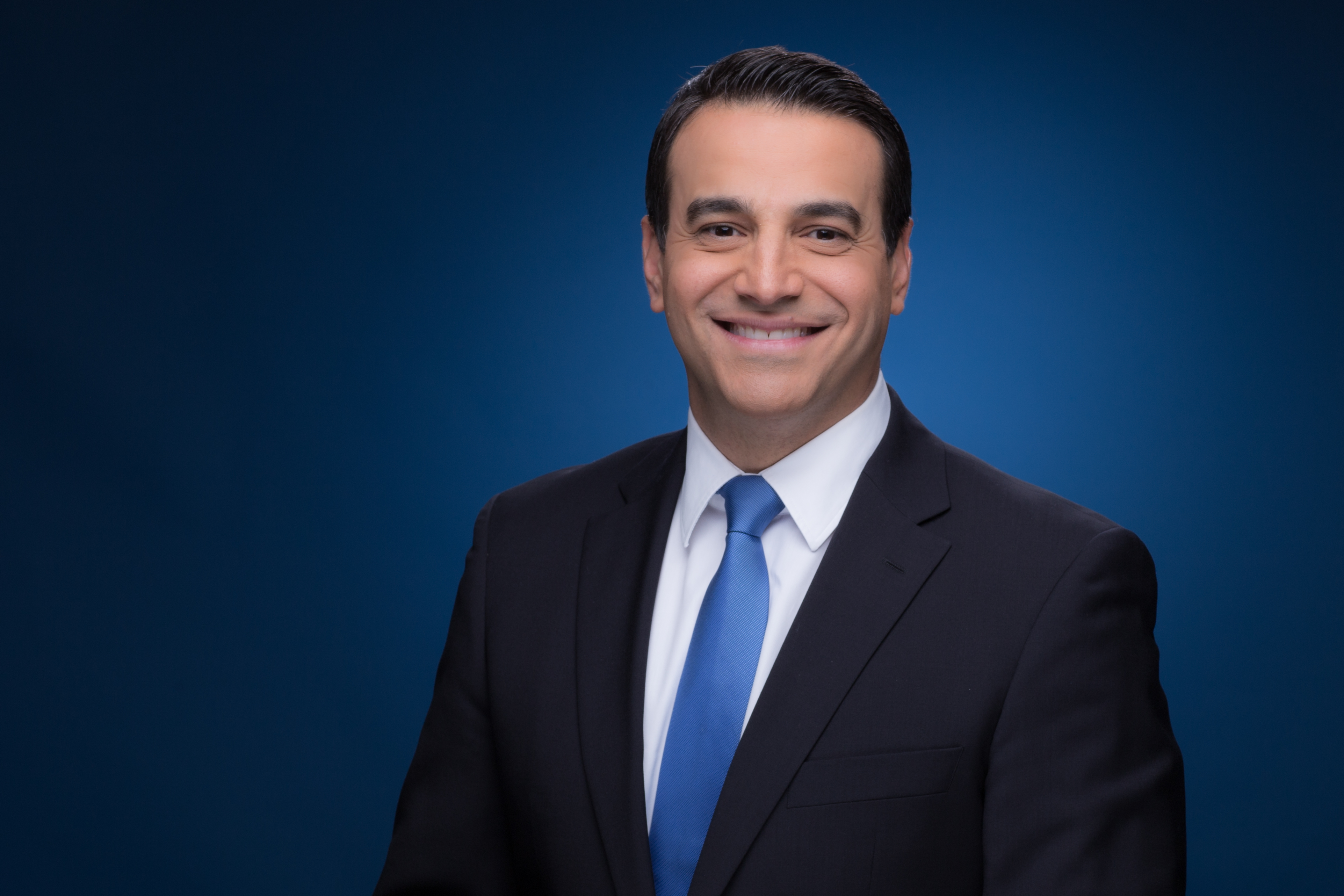 Jalal Chahda’s debut in television was in June 2002 with the Lebanese Broadcasting Corporation (LBC). • He then moved to MBC Group in Beirut in 2004, then to MBC's News section in Dubai in 2006 to provide main news bulletins and field coverage for news’ missions in Afghanistan, Kurdistan, Turkey, Iraq, Lebanon and Gaza in Palestine in 2008. • In addition to the evening newscasts (9pm news bulletins), he presented "Good morning, Arabs” program. • In February 2011, he joined to Al Jazeera Channel in Qatar, as anchor and programs host. Since joining Al-Jazeera, he has carried out numerous field coverages in the conflict areas, mainly in Libya, Yemen and northern Iraq.