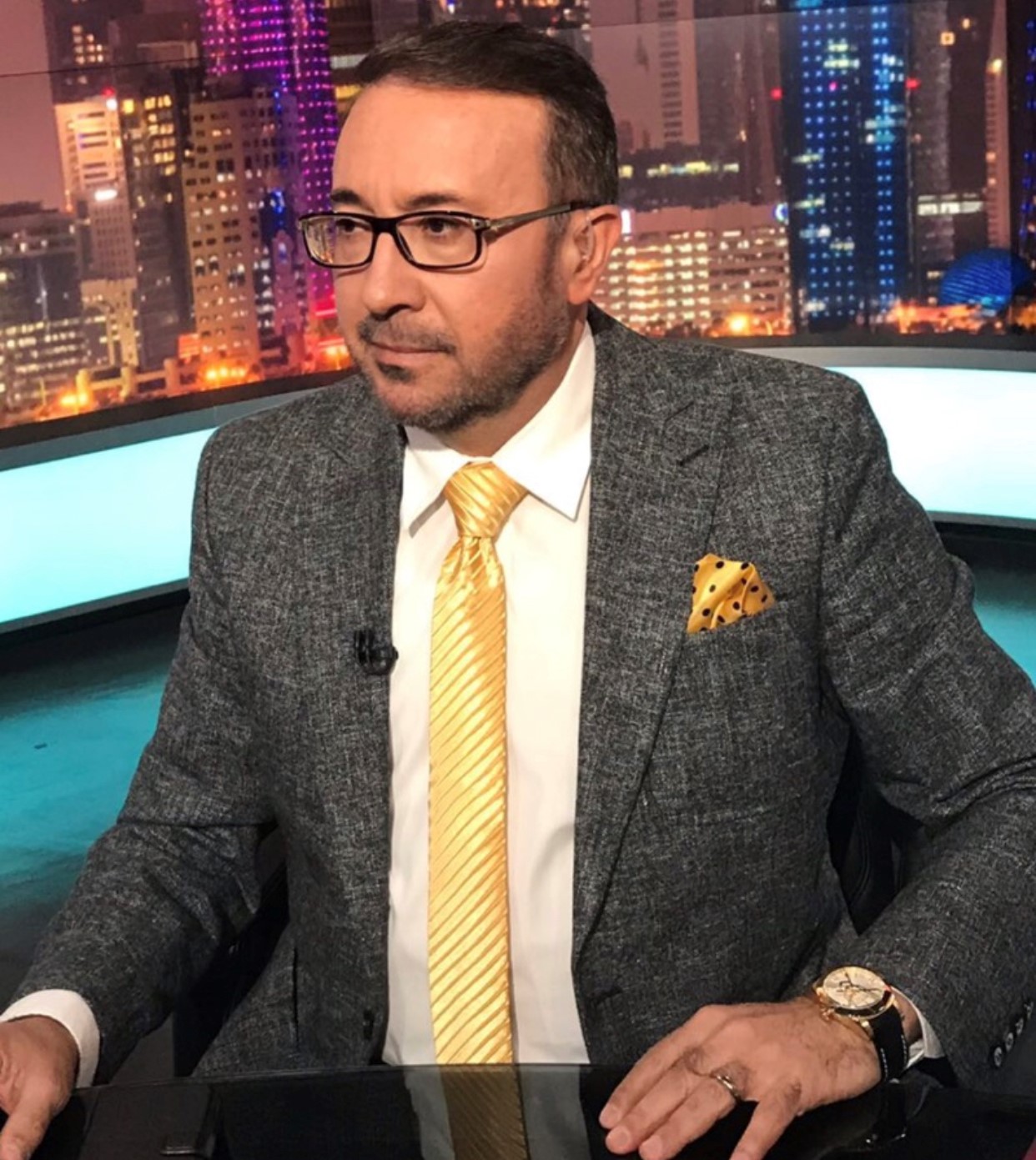 Faisal al-Qassem began his journalistic career at the BBC in 1989 as a producer and anchor of some flagship radio shows at that time. He joined the BBC TV channel for two years, before joining Al-Jazeera in 1996. A short time later, he started presenting his renowned live debate program the "Opposite Direction" which represents the first public debate platform for opinion and other opinion in Arab Region, aired from Aljazeera Arabic Channel for more than 20 years and up to now. He is a professional media trainer for TV news presentation, TV talk show presentation and meeting the press for more 12 years with Aljazeera Media Institute and other international training centers. Al-Qassem won the title of " The Best Arab Journalist" for many years in row. Many international magazines nominated Al-Qassem among the most influential media leaders in the world.