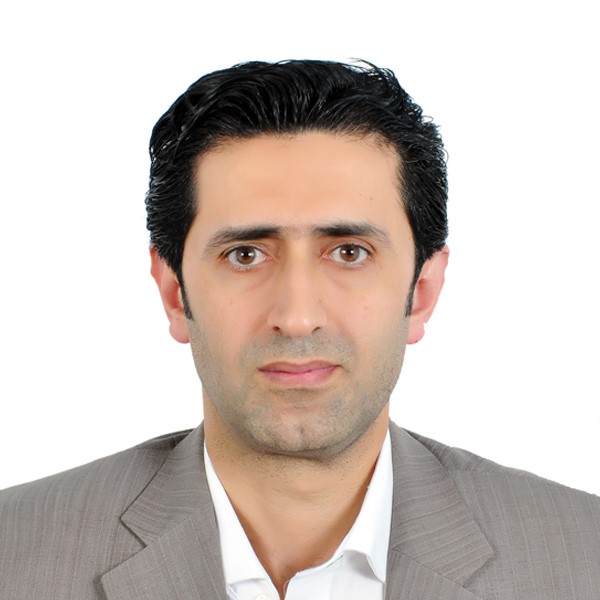 - Since joining Al Jazeera Arabic in 2005, Asef has worked in its main newsroom as a Producer, Executive Producer, Output Manager, and since 2015, the Director of News. - Before joining Al Jazeera Asef was the Chief Editor at Abu Dhabi News Channel from 2005-2000, and covered hot spots around the world, including Afghanistan, Iraq, Palestine, Iran, Lebanon, South Africa and the Philippines. - Asef was Head of News for the Palestinian Broadcasting Corporation when it launched in 1993, and also covered Palestinian affairs for a number of regional and global stations. - He was the General Manager of Amwaj radio station in Palestine in the ‘90s, and worked as a freelance correspondent with Associated Press in Jordan and Yemen. - Asef is also a trainer at Al Jazeera Media Training Institute. - He has written three books: • Radio and TV Journalism: The Keys to Success and Secrets to Creativity (taught in several Arab journalism schools) • Writing to Picture • A Field Guide for TV Correspondents

• 13 years in Al Jazeera news Channel working as News Supervisor and Editing Director. • 5 years as an Editor-in-chief in Abu Dhabi. • 5 years as TV Reporter for a number of television channels and radios like Dubai TV and Abu Dhabi radio.