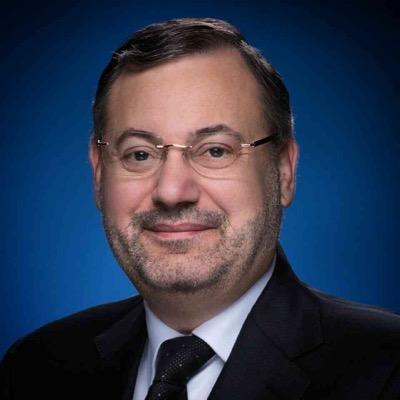 Mansour is an Egyptian TV presenter and writer, he began his career during his secondary education level through correspondence with newspapers and magazines . Mansour, likewise, kept practicing journalism throughout his university education. After graduation he contributed in all genres of journalism and media and worked as: an editor journalist, war reporter for press & TV, editing manager, TV program producer and presenter. He is a daily columnist in the press. He works as a principal presenter and an executive producer with Al Jazeera Media Network for a bout 18 years and up to date. So far, Ahmed has published twenty-five books which some of them were translated to other foreign languages.

• He covered the war in Afghanistan between 1987 and 1990, the war in the Balkans (1994-1995) and the war in Iraq (2003-2004) • Chief Editor of “Al-Mujtamaa” magazine – Kuwait (1990-1997). • Executive program producer and principal presenter with Al Jazeera Channel since 1997 until now. • Principal Trainer at Al-Jazeera Media Institute since its foundation up to date. • Published 25 books including: " Story of Fall of Baghdad” , “ The Battle of Fallujah", Under Fire Barrage in Afghanistan”, “Under Pouring Bullets in Sarajevo”