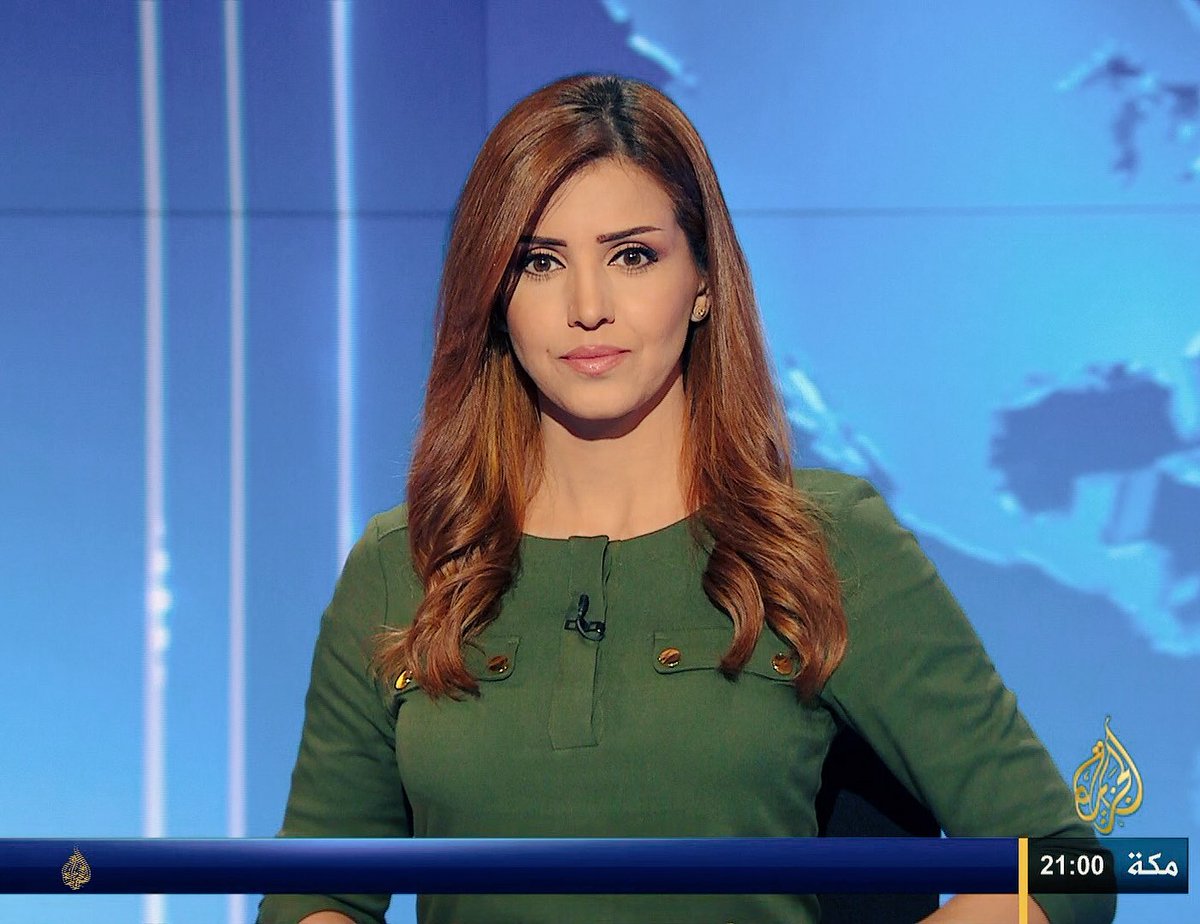 Wassila Oulmi is a news anchor for Al Jazeera channel, presents the main bulletins/news and participates in the presentation of the program entitled “Liqa’ Al Yawm” (Today's Meeting/Interview). One of her most important field missions was to cover the Rohingya tragedy which enabled her to make her first live TV broadcast from within the Rohingya camps. She was also one of the few anchors who entered Syria (Aleppo countryside) to cover the war on the sixth anniversary of the Syrian revolution.

She began her work as a journalist for Algeria's newspaper Al-Yawm and then worked as a journalist in the Al-Ahram office in Algeria. In the same period, she was a correspondent for Nile News and collaborated with Al-Hayat newspaper. She then moved to Cairo and worked as a reporter for Al-Khobar newspaper and Algerian radio. She moved to Qatar in 2008 to work for Al Jazeera channel.