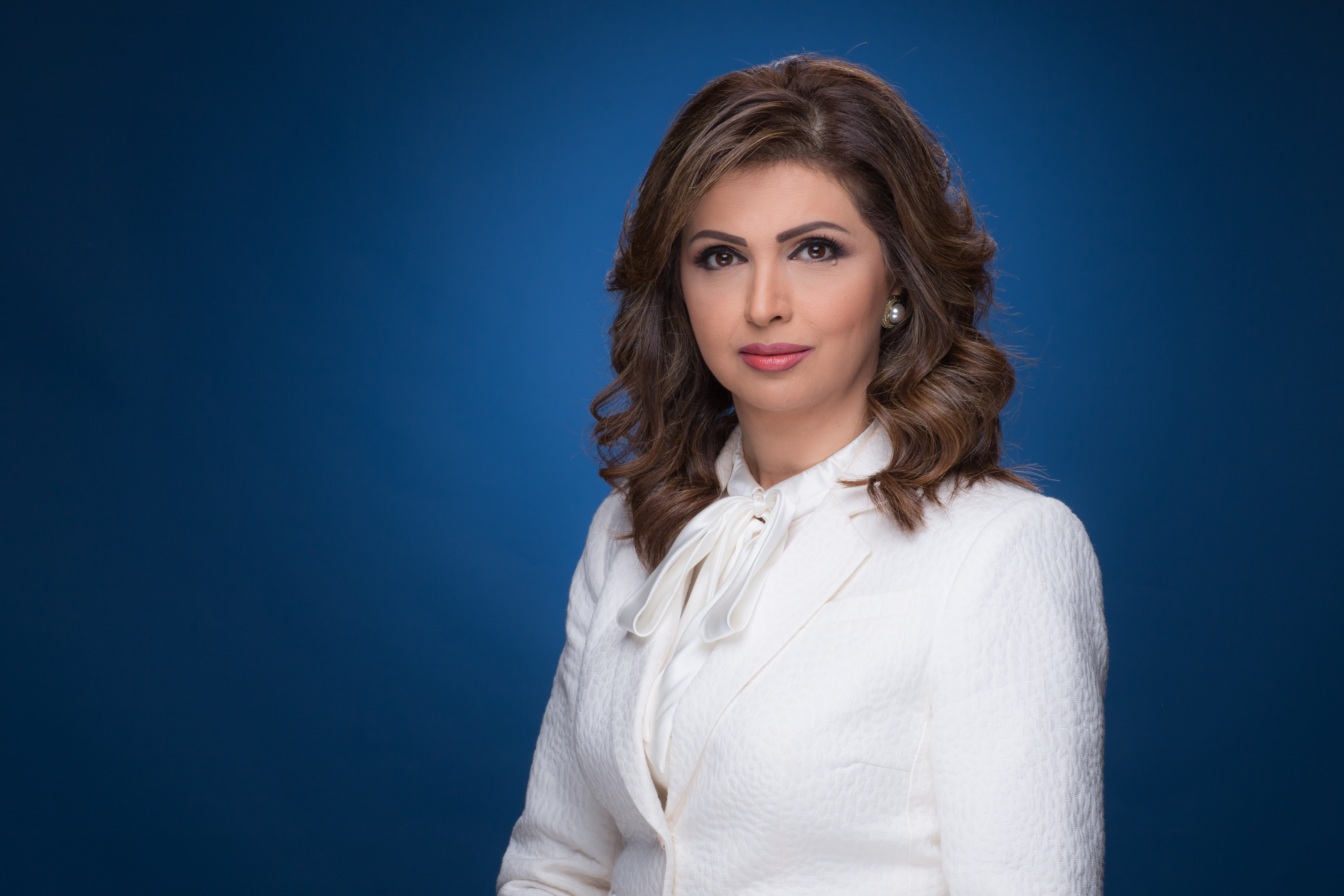 Eman Ayad is a Palestinian American, Born in Kuwait, works as a principal News and Program Presenter at Aljazeera Network since 1998. Previously, she worked as a correspondent /presenter for Aljazeera TV from Washington DC before joining the headquarters of the Network in Doha, Qatar. She also worked from the American capital as a News correspondent and producer/presenter of a number of political, social, and medical programs for Dubai TV in the period from 1998-1995. She started her career as a field journalist, program producer/presenter on the Arab network of America TV and Radio station (ANA) in Washington DC from 1995-1993. Eman Ayad has been working in Media for over 22 years, and has conducted interviews with some of the most prominent Arab and International figures. She also covered many important international events such as 11/9, the assassination of Lebanese Ex-Prime Minister Rafiq Al Hariri, two American elections of 2008/2004, and the Arab spring in Tunisia, Egypt Libya, Yemen and Syria. In 2006, she has been awarded as the best Presenter on Arab televisions from the Arab Media Festival in Beirut.

More than 20 years of experience in Media,Television and radio presenting, TV corresponding, and journalism.