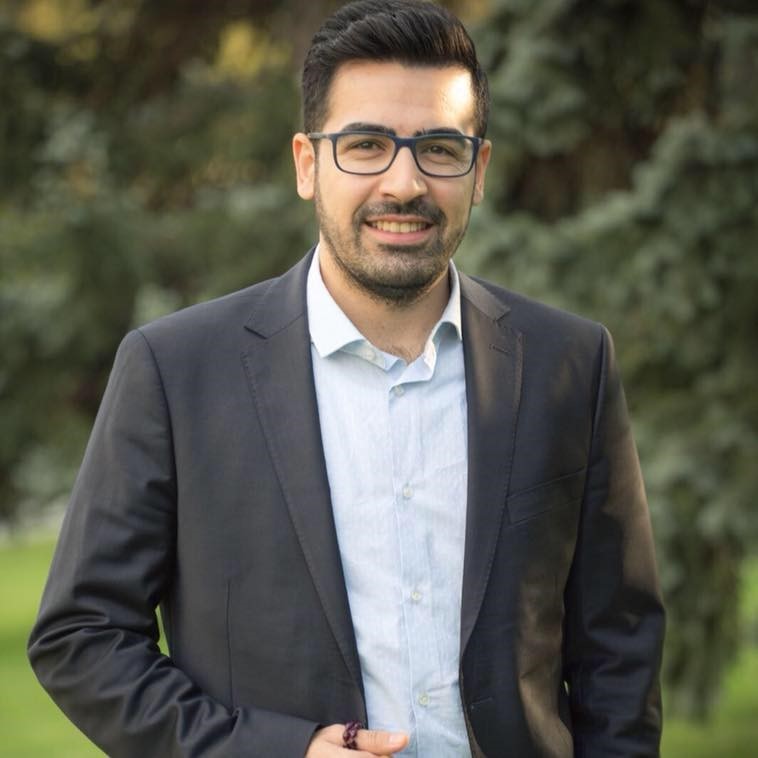 - Amer Alsayed Omar is a presenter and producer for AJ+ Arabic, an arm of Aljazeera Media Network. He edited and produced hundreds of digital videos and contributes in developing editorial plans and digital content strategies. He was a member of the team founding and launched AJ+ Arabic. - He has lectured and trained in video journalism and social media in several countries such as the United States, Qatar, Turkey, Jordan and others. - He is currently producing a famous weekly episodes for an audience of around 7 million viewers. - He is working in the E-Journalism for more than 7 years and also trains in the field of E-Journalism, digital videos and strategies of e-media content. - Amer holds a Master’s Degree in Innovation and leadership. He is now looking at the areas of e-armies and fighting false news on the Internet.