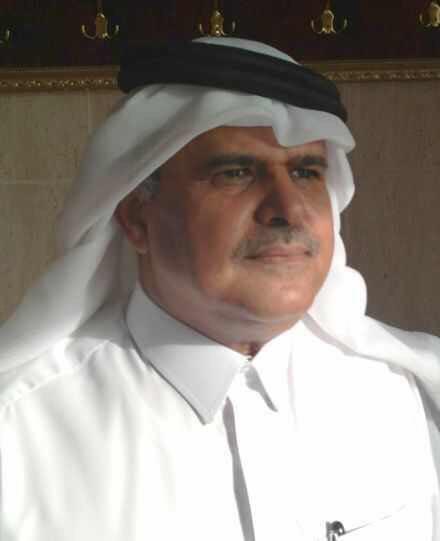 - Bachelor of Acting & Theatrical Direction from the Higher Institute of Dramatic Arts - Kuwait. - He acted, wrote and directed many radio, television, theatrical and cinematic works. Currently responsible for dubbing in JSC.

Hadramout – Yemen • Head of Radio Drama Department - Aden Radio. • Voice and Diction Instructor at the Institute of Fine Arts -Aden. • He served as General Director of the Theaters Department in the Republic of Yemen before unification. • He acted, wrote and directed many radio, television, theatrical and cinematic works. • Participated in more than 20 theater festivals in many Arab and foreign countries. • One of the founders of audio dubbing in General Corporation for Mutual Production. • Worked in the first Qatari cinematic experience (clockwise). • Directed numerous plays committed to the Nation’s issues (“Oh our Islam”), a man of a nation (Qaradawi). • Presented using his voice (18) episodes of the program “Islam"