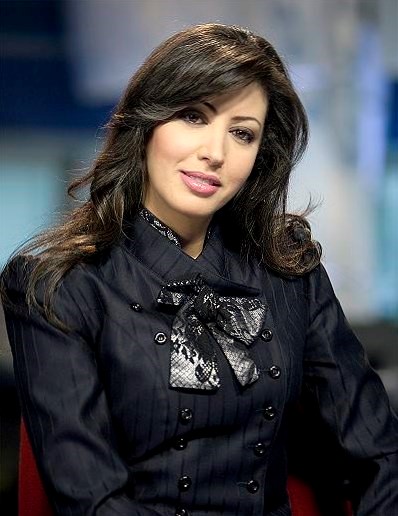 Fairouz is a principal news presenter /TV program presenter with Al Jazeera Arabic Channel since July 20, 2000. Fairouz presented various programs on the channel including: “Between the Lines, Only For Women , Beyond the News. She presented Exclusive Interviews and Interview of the with a great number of dignitaries. During her tenure of work with Aljazeera Arabic Channel she aired many special news coverage for locally and off border such as Palestinian Judiciary elections in 2006. Recently she covered US partisan meetings. Also, she presents studio coverage special DayRevolution Talk, Beyond the News, Exclusives, and Meeting today with many personalities” She participated in much internal and external coverage’s along her years of working, such as Palestinian legislative elections in 2006, Eye on Russia, and recently caucuses in the United States, in addition to special coverage from the studio for many wars and disasters and revolutions.

• Fairouz worked as TV news presenter and editor of the major bulletin at eight o’clock in Algerian TV form 1998 to May 2000. In addition Fairouz hold a position as a journalist, investigator and producer of many programs on Algerian TV from 1995 to 1998, presenter and producer of various radio cultural programs and radio from 1995 to 1997. • Fairouz joined the institution of media and communication in Algeria in 1998, she offered many training courses in Al Jazeera Training Center including: TV presentation skills, talk show management skills, writing for the newsroom conducting TV debates with politicians. Also, she provided training to colleagues in learning French in the newsroom. • Fairouz use to be a columnist in Al Sharq newspaper for several years (stopped because of the busy schedule). • Ziani gave lectures in many universities and media colleges: Qatar university, Constantine university in Algeria, institute of media and communication in Casablanca in Morocco.